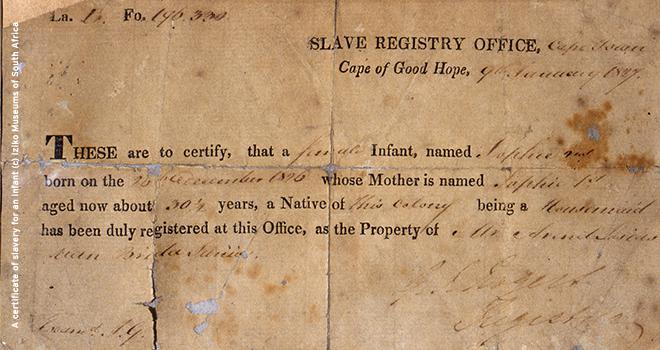 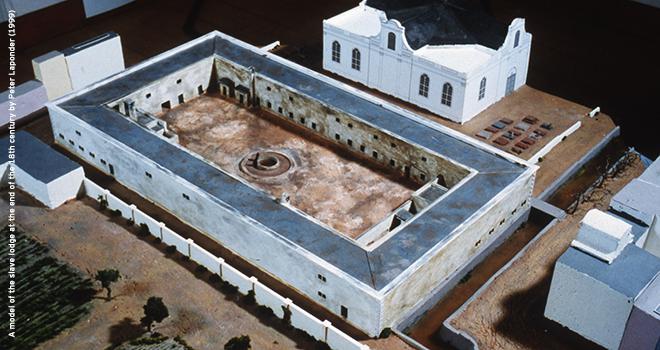 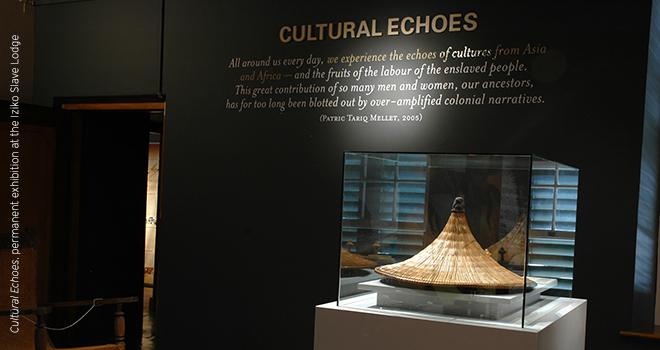 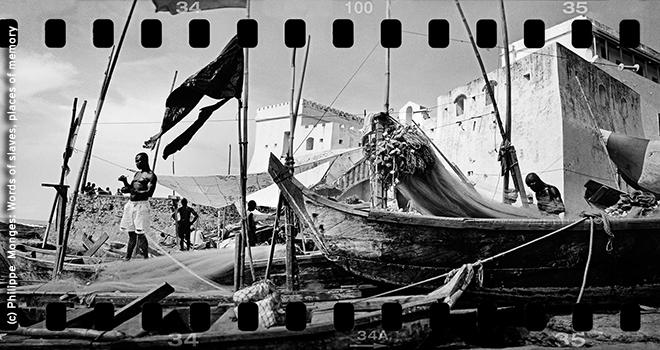 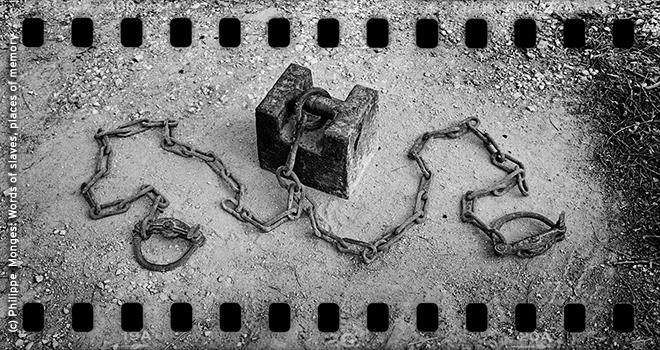 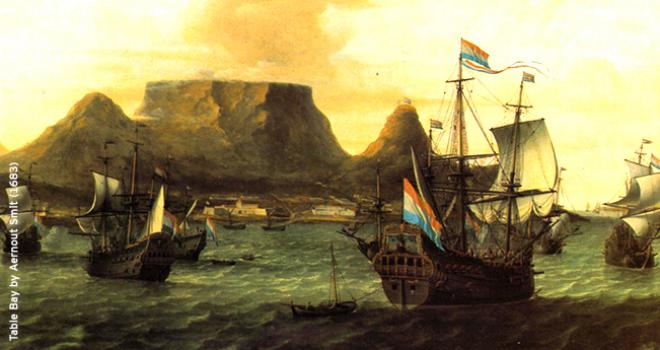 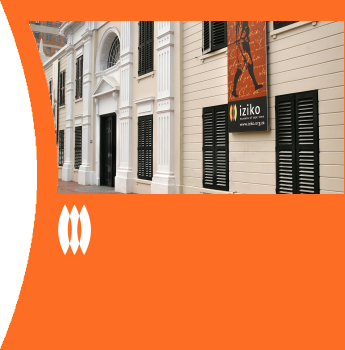 In December 1794 the Slave Ship Sao Jose wrecked on the Clifton Shoreline.  The ship carried 553 slaves. Two Hundred and Twelve perished during the wrecking event.  After more than two hundred years archaeologists discovered grim reminders of this catastrophe in the form of the remains of shackles.

The shackles were recovered in November 2014.  They were heavily concreted and extremely fragile.  Great care was taken to remove them from the site. 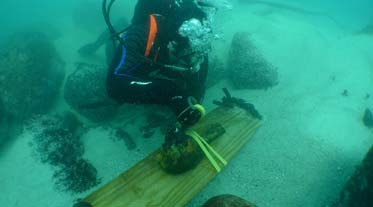 Conservation of the Shackles

As mentioned earlier the shackles were covered in concretion and very difficult to recognize to the untrained eye. The concretion is a result of the corroding of the iron objects. The iron corrodes or reduces in the sea water environment, giving off iron ions (Fe2+).  These flood out into the area around the shackle in the sea and bond chemically with sand, shells and other items in the immediate area.  As time goes on, more and more of the iron is reduced, so the layer of concretion gets thicker and thicker. The shape of the shackles gets blurred, and difficult to see. The iron bonded chemically to the sand and shells and whatever else is in the area, makes a super hard substance – that is why it’s called concretion and needs special care to remove it.

With the X-ray we are able to see the extent of the damage to the shackle.  We can see what is left – the solid metal parts and the outlines of what was once there, before the shackle corroded away.

This is why X-rays are so very important to take at the very beginning – before any treatment of the shackles start, so that we can see what is there and what was there.  Once you start removing the concretion, it is difficult – if not almost impossible to tell where the concretion stops and where the original surface starts.

For each shackle a condition report is generated with written and photographic documentation.

The x-ray photographs show considerable loss of the original iron so the condition of the shackles was revised to very fragile. This means that the corrosion of the iron had been quite severe.  The next step was to slow the rate of corrosion as much as possible.

The corrosion is accelerated by the presence of Chlorides that had migrated from the sea water into the shackles’ iron structure.  As mentioned earlier to remove these Chlorides first the shackles were put through a series of fresh water baths – using diffusion to remove the chlorides that were close to the surface of the concretion.

Fresh water cannot be used continuously because it has oxygen in it that would contribute to the corrosion of the remaining metal of the shackles. Sodium hydroxide (NaOH) also known as caustic soda is then added to the water baths.  The amount depends on the size and shape of the shackles. The sodium hydroxide splits into its component parts in the water.  So there are sodium ions (Na+) and hydroxide ions (OH-).  This gives a further boost to the removal of the Chlorides – as they migrate out of the iron and chemically bond with the sodium ions (Na+) in the water to make sodium chloride (NaCl) or salt.

It takes a very long time to remove the Chlorides, but this is the gentlest way to do it.

Electrolysis is used to help strengthen the Iron, remove Chlorides and with the removal of Concretion.  This is the next step in the conservation of the shackles. It is an electro-chemical process.  There are four elements – an anode (the object), a cathode (a mild steel cage), a power source and the electrolyte.  Without any one of these four elements the process does not work.  Very simplistically, Electrolysis is the reverse of Corrosion; as mentioned earlier, as the iron corrodes in the sea, it is reducing, releasing electrons and ions and losing mass. The electrolytic process adds electrons to the iron, via the power source – this changes the chemical structures in the iron, so that the reduced Fe2+ becomes oxidized Fe3+. During this process chlorides are released because of the chemical reactions in the iron. Hydrogen is generated during these chemical reactions, and the bubbles of the hydrogen produced force the concretion off the iron

Once the Electrolysis is finished, the concretion that is left can be slowly and carefully be removed, while referring to the X-rays, to be sure that the original surfaces are preserved.

With this in mind you can understand why metal objects are kept in enclosed cases in the museum; to keep them in a controlled low relative humidity environment. We do this by absorbing the moisture in the air within the case with silica gel.  Over time the silica gel becomes saturated, so we must change it out, dry it and reuse it.

It is important to remember that the metal has started to corrode, and once it starts it is impossible to stop it.  We can however slow it so much that it appears to have stopped, but with any change that encourages corrosion, the shackles will begin to corrode again.